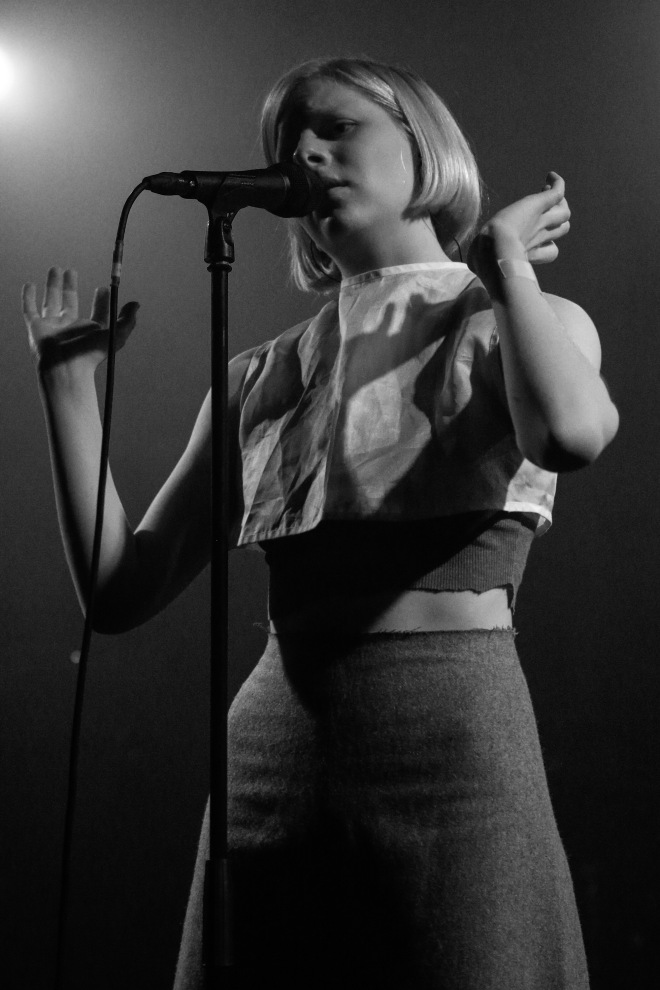 This years  SPOT Festival in Århus (Denmark) had a marvelous line-up. Some familiar musical acts and lots of new ones to (re)discover. Ever since I heard about the little Norwegian girl Aurora Aksnes in the fall of 2013 I knew she had the potential of becoming the next big thing from Norway. It took some time but she finally IS the new upcoming star from Norway with already two major shows coming up in The Netherlands (may 16th at London calling!-festival in Tolhuistuin Amsterdam and June 12th at Pinkpop-festival in Landgraaf).

Over the last few months I have been quite sceptical about her appearance at Pinkpop as I hadn’t seen much progress in her being a live performing artist. Shyish and surprised over and over again when the audience treated her on a big applause. Perhaps the tweet by well known singer Katy Perry changed that. This 18yo little Norwegian blonde managed to impress the crowd in Århus while playing some of her best tunes: ‘Under Stars’, ‘Runaway’, ‘Murder Song’.. Apart from her breakthrough ‘Puppets’ they were all excellent! This time she actually enjoyed the well deserved applause.

Her latest EP ‘Running With The Wolves’ was released may 4th 2015. 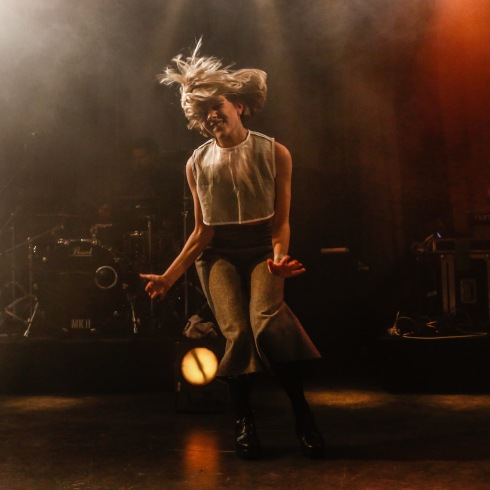